Philosophy of freedom in fairy tales 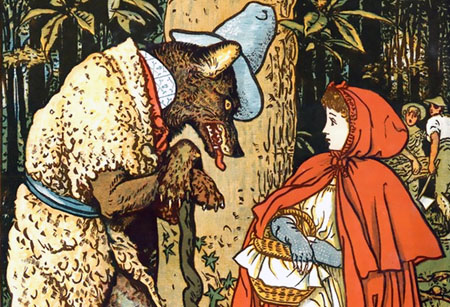 An exploration of the essence of Steiner’s great work through the language of fairy tales by Wim Wolbrink (Nationale Vertelschool) and Ashley Ramsden.
In April 1922 when Rudolf Steiner visited Den Haag in the Netherlands Walter Johannes Stein asked him:” What will remain of your work in the millennia to come?”
“Nothing“ was his reply to the astonished audience “ but the Philosophy of Freedom.”
Like a dark wood, for many people the Philosophy of Freedom is too difficult to penetrate and find the way in. But with the help of the picture language of some familiar fairy tales what might have seemed bewildering can suddenly become clear and the forest of words a path for life.
In this weekend we will delve deeply and playfully into some of Grimm’s fairy tales and working with our imagination gradually uncover some of the gems at the heart of Steiner’s greatest work.